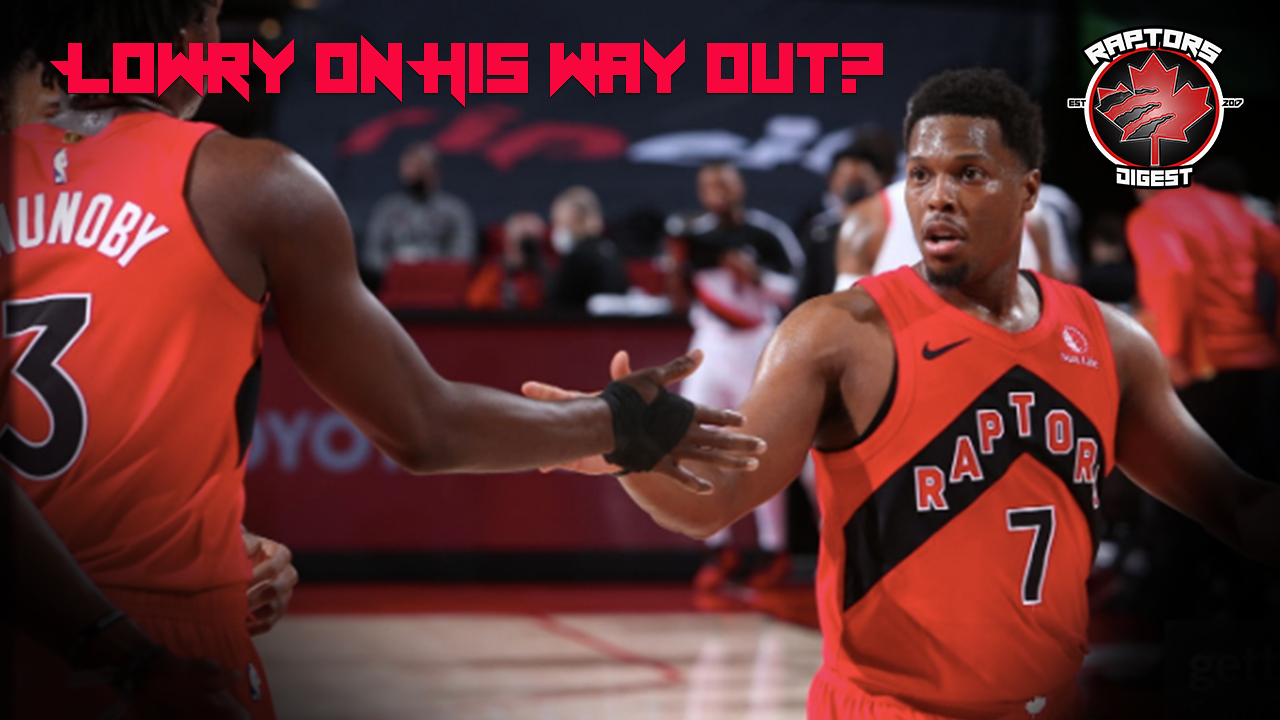 First, these are completely uncharted territories for the Raptor’s organization and fans in recent history. With a 2-8 start to the season, optimism is tough to find with the way our squad is currently built and playing. It’s safe to say these Raptors have fallen out of contention for the championship. This is a scenario that has caught most fans off-guard, but accepting the reality of our situation is more progressive than grasping for desperate signs of hope at this point. This is where asset management becomes extremely important for any professional sports organization.

Kyle Lowry is the MVP of this team and has been for quite some time, and I'm certain #7 will be the first to hang in the rafters of Scotiabank Arena. However, Lowry is on the final year of his deal and our team makeup is not producing realistic championship aspirations, therefore asset management must be taken into account. Lowry is turning 35 this March, and as good as he is playing now, father time is undefeated and resigning him to another large deal close to 30 million yearly would be a pivotal mistake. This current roster is not getting it done and tying up the exact same roster for the future just delays the present issues. In saying that, Lowry has been playing up to standard this year, averaging 19 points, 6 rebounds, 7 assists, but quite frankly, it hasn’t mattered with the team still not picking up wins, and legitimate contention looking bleak.

From following Lowry over the years, this man is the ultimate competitor and has proven it on the highest level from winning a championship and blowing the doors off a trophy clinching Game Six with 26 points, 7 rebounds, 10 assists and 3 steals. Lowry isn’t someone who is going to accept a losing environment with ease, so given he's a rental asset and Toronto has opened the season 2-8, his departure seems inevitable. It would also be foolish to think that GMs around the league and Masai himself aren’t looking at Kyle’s current scenario as it is their job and asset management is a part of the business and Lowry being held onto past the deadline could be detrimental to the future of the organization.

Any team looking to bolster their roster for a championship run should be looking at Lowry as a ceiling raiser, as he’s proven it on the highest level with elite playmaking, defense and 3-point shooting; the perfect skillset for any team hunting down a Larry OB. This man is all about winning and showed that recently taking charges against Zion in just the 5th game of the regular season. Lowry won’t stand for a losing season this late into his career, and given the high amount of respect we have for Kyle, I envison a trade being of mutual desire at some point.

In saying this, the Raptors should not rush this decision since teams become more desperate come the tradeline, as other contenders make deals which will logically increase the package coming back for Lowry. Yet even this does not guarantee as big a haul as Raptors fans would expect, as it's important to remember that Lowry would be considered a rental asset and there is no written guarantee that he balls-out when acquired. Looking at recent tradelines, no championship calibre teams have traded for a player of Lowry’s level which makes assigning an appropriate trade value to him extremely difficult.

Ironically, the closest comparison is when the Raptors traded Jonas Valanciunas, Delon Wright, CJ Miles and 2 second round picks for Marc Gasol back at the 2019 deadline. Although Lowry is probably better than what Marc was back then, let’s not forget how important he was in shutting down Embiid and Giannis in back-to-back playoff series. Another comparable is when Philly traded for Jimmy Butler mid-season in exchange for Robert Covington and Dario Saric, but the drama behind that situation also makes comparing Lowry very difficult as well. The point is that expecting a Jrue Holiday-like haul for Lowry is unrealistic as teams don’t like making such monumental decisions mid-season, especially for rental veterans.

One thing that maintain optimism for the Raptors fanbase is Masai is still being at the helm, and the Raptors haven’t “lost” trades in recent memory... So even when a trade does goes through, it may not intially look as appealing as expected. However, Masai will take the best available package for Lowry, and we've learned to trust that the longeivty of his decisions. Also, this deal could potentially end-up being a fleece if outside interest and desperation increases across the league.

The potential teams that would most greatly benefit from Lowry’s services are teams like the Clippers, Dallas, Philadelphia, Miami, Denver, New Orleans and even Golden State, as they are all in need of a legitimate play-making point guard and have championship aspirations. Deciding what kind of assets the Raptors want to extract from their potential suitors will be crucial for the Raptors whether it be young, unproven players, picks or middle aged players with 4+ years left in the tank. This decision is made more difficult with OG, Siakam, and Fred being locked up for the next 4-years and our current medicore trajectory.

One thing that should be present in this whole scenario is dialogue between Masai and Kyle throughout this process. Kyle deserves to have an opinion (whether Masai listens or not) in these matters and should be made aware of current negotiations. The last thing Raptors fans want to see is Kyle leaving on bad terms with the organization as he is the most beloved Raptor ever and a bad falling-out would cause further questions about loyalty within the organization, even though this would be unfair as the Raptors have paid virtually every key contributor that has been here. Positive optics would be reassuring for everyone still, and we know Lowry does have a flare for dramatics so proper respect and dialogue about these decisions only helps both parties. 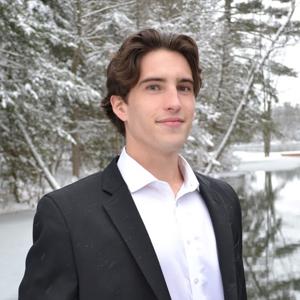