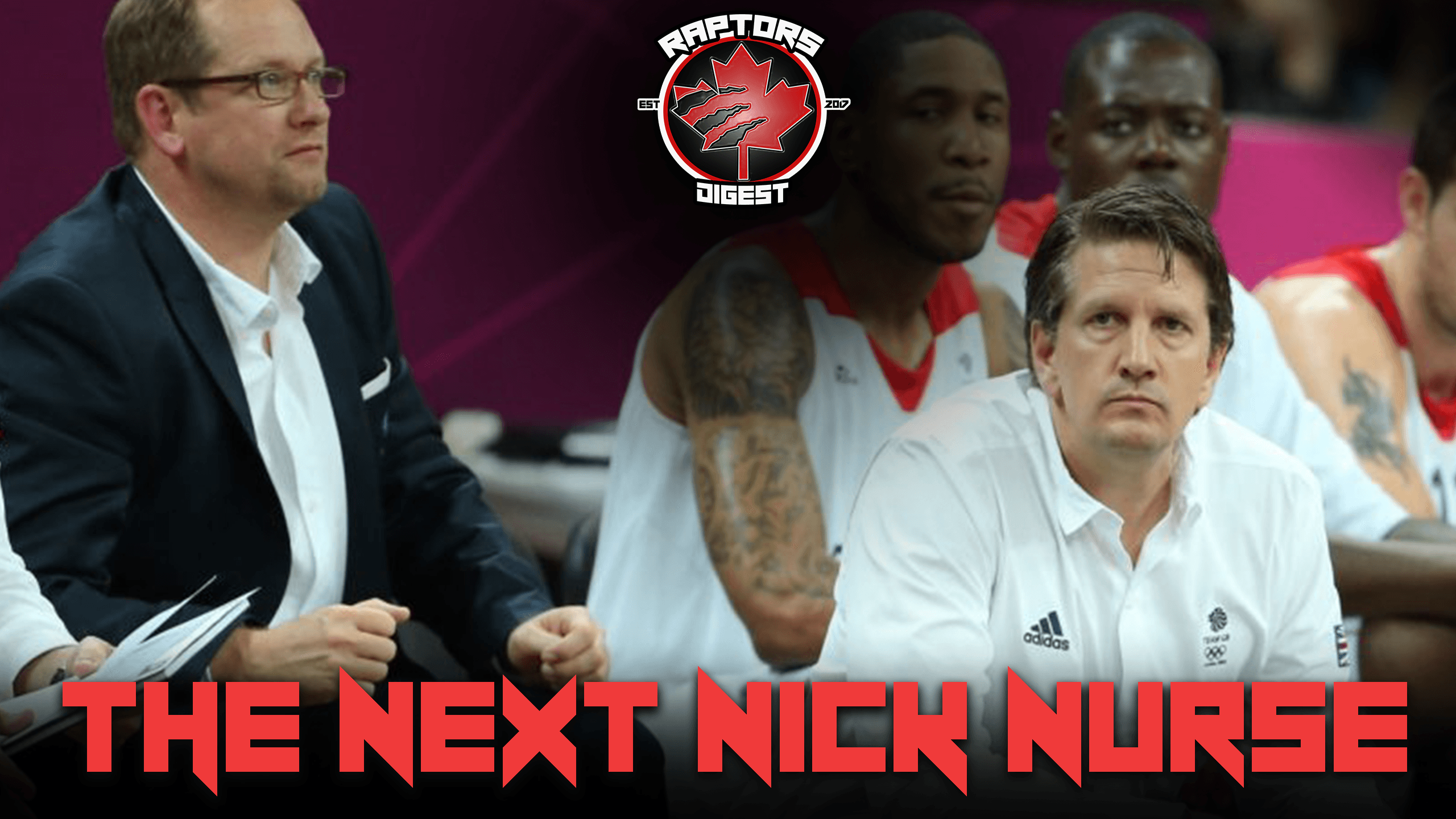 With a blossomed culture of success and professionalism, the Toronto Raptors have become frequent recipients of poaching interests from across the NBA. Whether its player development or upper management, the Raptors have true basketball-people staffing the organization. This luxury does come with an inevitable caveat, however, as the ‘success spotlight’ has elevated the bidding war for retaining team staff.

This business is bittersweet, further exemplified by the recent departure of Assistant Coach Nate Bjorkgren for a head coaching promotion with the Indiana Pacers. Toronto is certainly thrilled for Nate, but this decision snaps a long, decorated tenure as the right-hand man to Nick Nurse. As an organization thriving off management and diversity, I’ve been eager to see who replaces him.

This past Saturday, Adrian Wojnarowski reported Chris Finch as Toronto’s new Assistant Coach hiring. Most Raptor fans are unfamiliar with his name, but my initial research has been very promising. Finch was a top candidate for head coaching vacancies in both Indiana and New Orleans, having spent the past few seasons as an assistant with the Pelicans, Nuggets, and Rockets.

His journey to the NBA has many shocking parallels to the story of Nick Nurse. Beginning their careers as opposing player-coaches in the British Basketball League, they both collected multiple international championships. These successes granted them head coaching positions in the D-League, where Finch and Nurse each won titles, with coach of the year accolades to boot.

There is a well-documented respect and rivalry between these two. Ahead of the 2012 London Olympics, Finch received the head coaching role of the British National Team, immediately selecting Nick Nurse as one of his two assistants. Both eventually arrived to the NBA in assistant coaching positions; where Chris Finch currently remains.

Based on his parallel trajectory with Nick Nurse, Raptors’ fans should expect positive things to come from Finch. Common experience and history should translate to good chemistry between the two coaches. Furthermore, Finch is described as an ‘offensive genius’, the same general wrap fans got on Nurse when he was made Head Coach. It was unfortunate losing Assistant Coach Nate, but Chris Finch appears to a great next-man up.