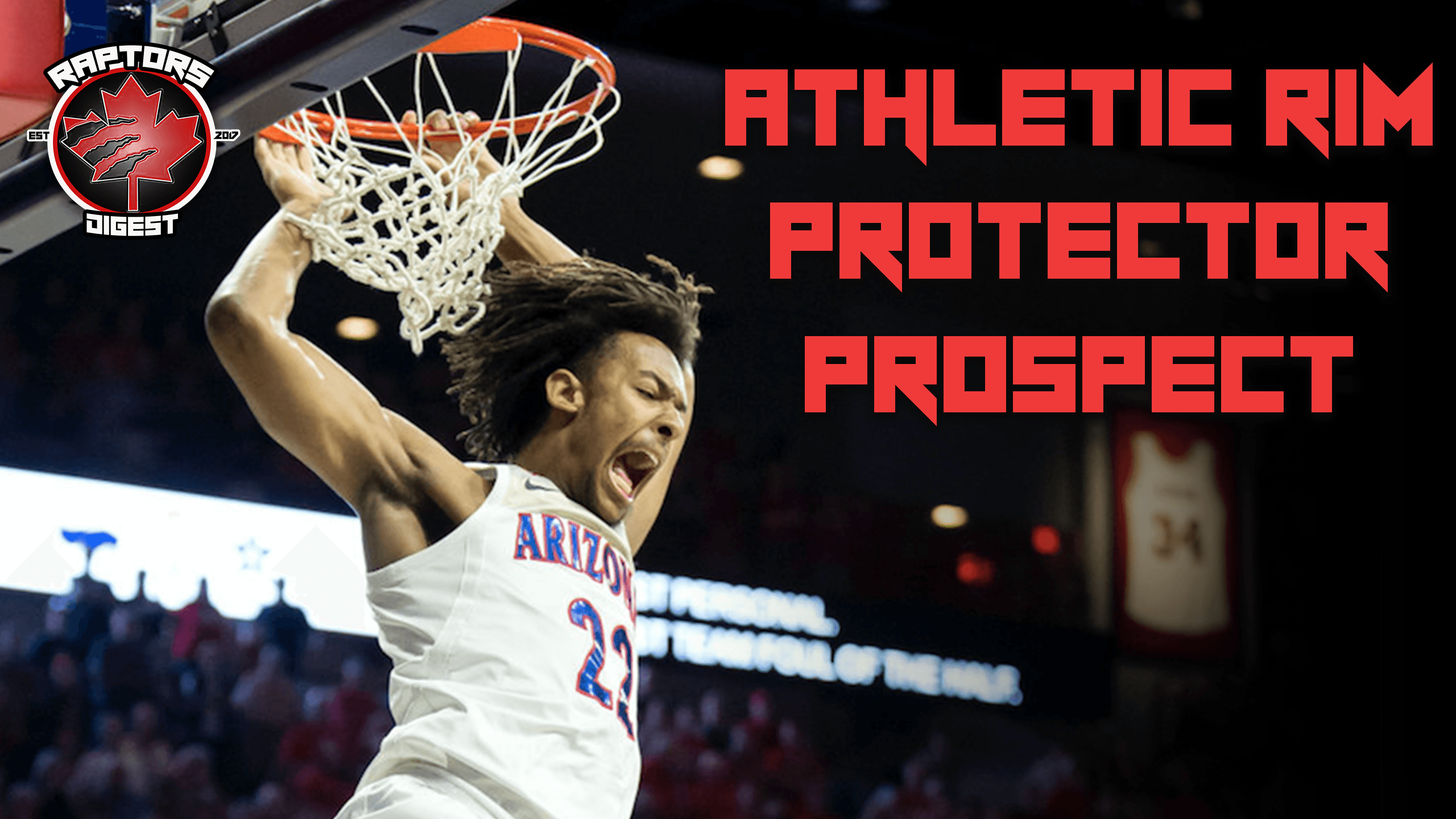 I love this guy.

This past month the Raptors interviewed freshman Arizona product Zeke Nnaji. Having conducted some background research, I am very intrigued by this news. The 6’11” power forward recorded averages of 16.1 points, 8.6 rebounds, and 0.8 assists per game last season. He will not arrive as a finished product; but his largest assets are size and motor, which has been enough to garner the attention of Masai and others.

I encourage readers to watch the film attached; Nnaji is so unorthodox, but his determination is something special. Although he may lack a ‘natural’ shooting stroke, he still proves capable of knocking down open jumpers, especially in the mid-range. Nnaji posted an overall 57% field goal percentage, while connecting on only five of his seventeen total attempted three-pointers during Pac-12 play.

According to the NBA Draft Room, he is projected to be selected between the late lottery picks and end of the first-round. Admittedly, it would be fortunate for the Raptors to land the services of Nnaji, but not impossible. Although Toronto keeps a pretty good starter at every position (assuming Serge re-signs), there is a considerable depth drop-off at the forward positions. Nnaji could be a pivotal future piece, and in my opinion, make contributions next season in the NBA.

An organization like the Raptors would certainly get the most out of a hard-working prospect like Zeke, as they offer world-class development intrinsically paired with a winning situation. Scouts do not anticipate him becoming an elite rim-protector, but he defends with energy, size and intelligence. From the outside looking in, Nnaji appears to be a coachable piece that is compatible with Nick Nurse’s general schemas.

Sources have compared him to Taj Gibson; but with some added speed. I would consider this an overall encouraging comparison given the Raptors’ personnel needs. As accurate as that may be, I also see much of Siakam’s early game in the young power forward. This includes cleaning up rebounds, running the floor for buckets, scoring in the post, and taking care of match-ups with size and athleticism.

Anytime we can bundle size and grit; the Raptors tend to like their chances of making that player into a contributor. I am by no means giving Nnaji a Siakam-type ceiling, but expect potentially similar rookie campaigns. If Masai was won-over during the interview, drafting him becomes more likely. In the case he remains available; I’m sure Raptors nation would happily welcome him.