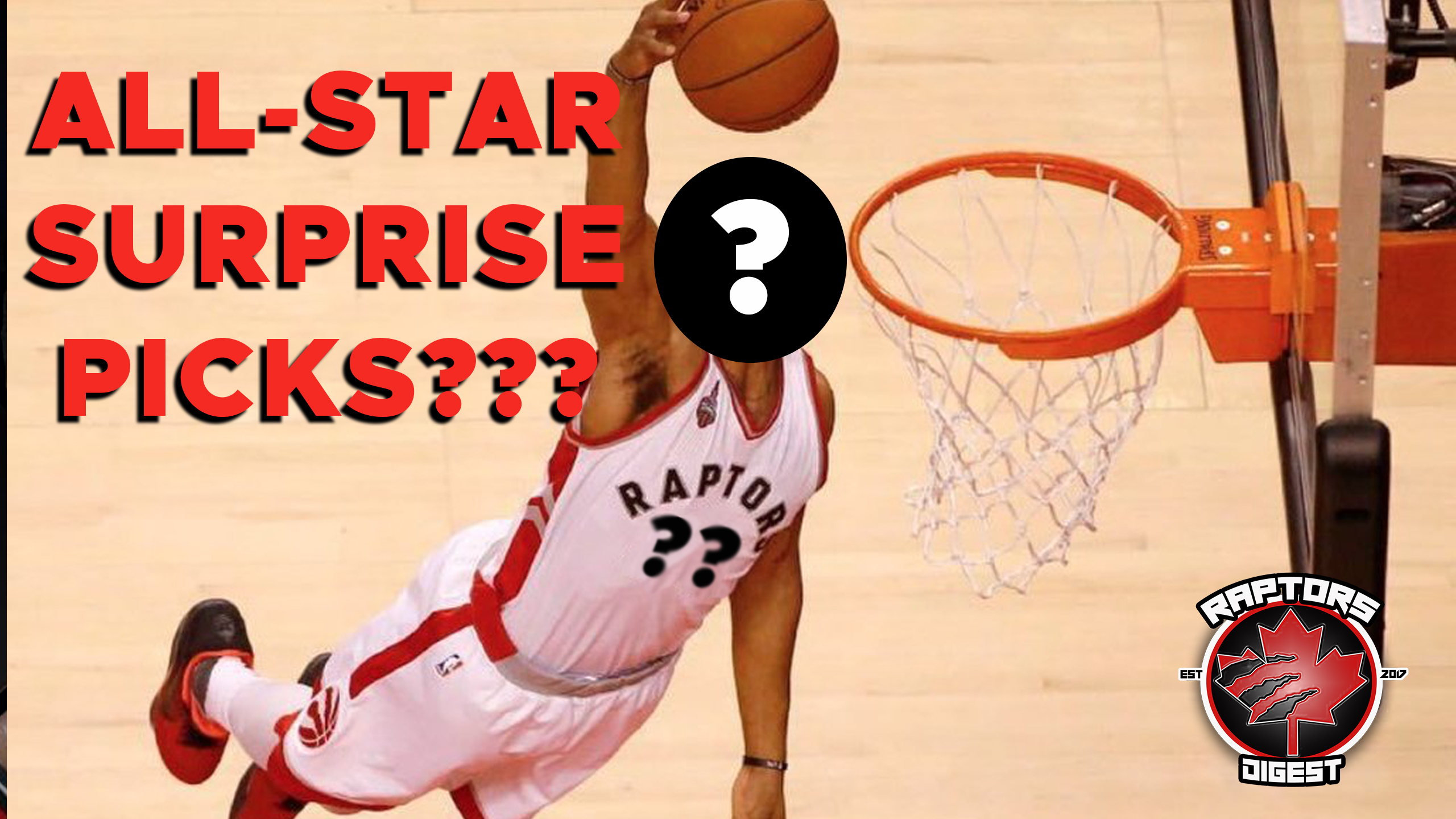 In what is likely the most uniquely altered season of NBA basketball since its 1946 inception, the familiarity of the All-Star game brings some semblance of normality for basketball fans. For Raptors fans, this normality might be especially appreciated. The 10-13 start to the season is anything but familiar for the lone Canadian franchise, and neither is a Tampa “home” crowd full of Miami Heat supporters. That being said, the standard of seeing a Raptor representative in All-Star weekend might also be unfortunately unique this year. With drastic changes to some Eastern conference personnel, and the Raptors sudden slide down the leaderboard, questions about representation in the All-Star game are sure to arise in the next few weeks. So, who is most likely to represent the true north strong and free in All-Star weekend? Let’s break down the options.

2020’s illustrious All-Star game was the best we’ve seen in a long… long time. Raptors fans saw Pascal Siakam in the starting five of a Nick Nurse coached Team Giannis, with Kyle Lowry coming off the bench to take 2 charges in the dying minutes of the most competitive All-Star game since the 90’s. Of course, even if the Raptors were at the top of the standings, Nick Nurse is ineligible to coach for a 2nd consecutive game. So, that leaves us with Lowry and Siakam.

Lowry, 35, is averaging a respectable 17 points to go along with 7 assists, 6 boards and a steal on 41% from the field and 36% from deep. However, the Eastern Conference guard spots are more competitive than ever. With Bradley Beal leading the league in scoring, he’s sure to make a return to the team. James Harden and Russell Westbrook have both made the move out East, and guys like Kyrie Irving, Malcolm Brogdon, and Jalen Brown are all having better seasons on paper, and winning more games. Lowry’s likely going to have to beat out guys like Trae Young, Russell Westbrook, and Zach Lavine among guards fighting for one of the wildcard spots. He’s the heart and soul of Raptors basketball and undoubtedly the greatest to ever dawn the uniform, but his 6-year All-Star streak is probably over.

That leaves us with Pascal Siakam. The 26-year year old Cameroonian has had a tough season so far. He’s averaging 19.2 points, 7.9 assists, and a surprising 4.6 assists per game. Those are solid numbers, and potentially even All-Star numbers, if you disregard his 23% shooting from 3-point range. His player efficiency rating (15.8) is the lowest it’s been since 2018 (when he averaged 20 minutes and 7 points a night) while also showcasing a career high in turnover percentage (12.8%) and career lows in both steal and block percentages (1.4% and 1.5%). His win shares per 48 minutes of 0.087 is even lower than his rookie campaign, when he averaged 15 minutes and 4 points a night (yikes). That being said, it’s not impossible for Siakam to make the cut. Joel Embiid, Giannis Antetokounmpo, and Kevin Durant are as close to locks for the starting 3 forward spots as you can get. Among the competition for the 3 remaining bench spots are Domantas Sabonis, Julius Randle, Jayson Tatum, Bam Adebayo, and Andre Drummond. So, is it possible Siakam beats out Tatum, Adebayo, and Drummond for the third spot (or even a wildcard spot)? Maybe. But I wouldn’t put any money on it.

Out with the old, and in with the new. Perennial All-Star Kyle Lowry is out, and his equally-bulldog-like counterpart is in. Fred VanVleet is having a career year and is leading the Raptors in scoring at just over 20 points a game. The new record holder for most points in a game by a Raptor at 54, VanVleet’s case for All-Star status might be the most compelling. The undrafted underdog has been betting on himself since 2016, and has finally surpassed his mentor, Lowry, as being ready to take on the reins of the organization. Perhaps this narrative aligns with Lowry’s expiring contract and the Raptors hopes to put that added cap space to good use in 2022 free agency. Perhaps, it allows for the two to share the backcourt and lead the unexpecting Raptors back to championship contention. Unfortunately, I do not think it’s a strong enough case to make the 2021 All-Star team. VanVleet is a great player and at 26 years old, he still might be able to break into the All-Star team in the next few years. However, the guard depth in the East means he’s going to have to beat out some big names who are having better seasons and winning more games, and unfortunately, I don’t see that happening.

So what does that mean for Raptors fans? More likely than not, our All-Star representation will be bound outside of the main event. Maybe OG or Norm will get a spot in the dunk contest, and maybe Terence Davis will get a spot in the Rising Stars game off the back of an All-Rookie 2nd team season. Perhaps the break will be good for everyone; if it means we get to focus on winning and can use the time off to turn something around, maybe an All-Star-less All-Star break is exactly what we need.